Showing posts from October, 2008
Show all

October 31, 2008
Robin, today’s Fun delegator , asked us to share inspiring favorite quotes. As I rolled ideas through my head, my thoughts kept returning to an event from my youth The words spoken were not inspiring in their delivery. The person who ran with them wasn’t me. And, the life changing event belonged to someone else. But I remember it all so very well. My friend Evonne was a skinny little curly haired moppet. We weren’t best friends, but we were close. We shared a classroom every year from 2 nd through 8 th grade. High school tumbled us into other peer groups and our friendship was loosely maintained. But then the incident happened during our senior year that changed her life forever. Mrs. L was very old. Had anyone asked, I would have suggested she was 107. She was Evonne's and my senior advisor. I don’t recall one word the woman spoke to me during counseling. However, I do remember what she said to Evonne. On one particular day a very distraught and teary-eyed
43 comments
Read more

The Mangoes vs The Tangerines 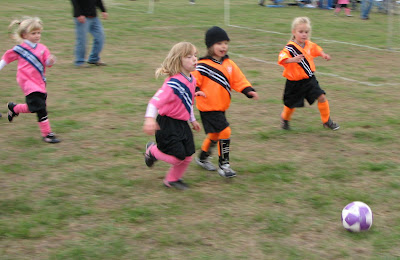 My name is Fern Alice *****. I was born in 1909. April the 3rd, 1909. And I was born on a wheat ranch that my father had homesteaded; about eight miles from the little town of *****, Washington. They moved out from Kansas by train in the 1800s. And while my father built a house on the land that he homesteaded, he put a big tent in ***** where the family stayed while he built a new house on the wheat ranch. Roy was born there. The next year, Jennie was born there. So they lived in that tent at least two or three years 'til the house was built and they they moved out to the wheat ranch. Ethel, Grace, Blanche, and Floyd were born in Kansas and they moved out here by train. Paul and Roy and Jennie was born in ***** (in the tent there) and I was born on the wheat ranch. I only lived on the wheat ranch a year until we moved to town because, by that time, the older ones were ready for high school.They had to move to town so the older ones could go to high school. So
22 comments
Read more

Put a Raisin in My Belly Button

October 23, 2008
Every local school is selling frozen cookie dough as a fund raiser. I just can't say NO. I bought a carton from every student who knocked. I'm going to turn into a cookie. Just preheat the oven to 350 o and hand me a raisin.
34 comments
Read more

October 20, 2008
Last week. The telephone conversation began: Amanda: Curlymop! Grandma is on the phone. Come and tell her what you got today. Curlymop gets on the phone: Hi Gwama. Gwama smiles through the phone: Hi Curlymop! Do you have something to tell me? Curlymop: I got this today. See? Amanda in background: Tell her what it is. Curlymop: One plus two is three. Gwama: Oh! You're learning how to add numbers? Amanda in background: Tell her what two and two is. Curlymop: Four. And when I'm nine I can drink Coffee.
26 comments
Read more 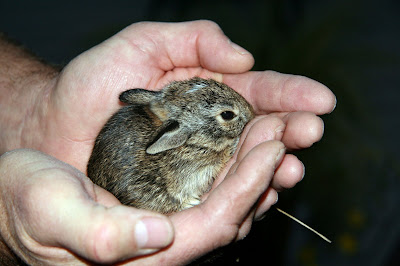 Hop on over to Wordless Wednesday Headquarters and you'll be in great hands.
64 comments
Read more 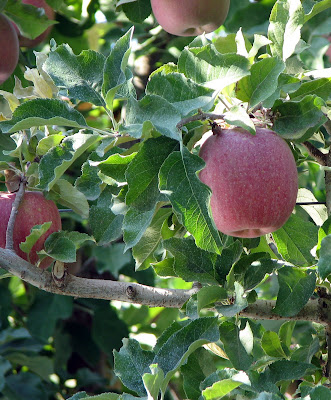 Apples ready for harvest on Winesap Road / Saturday The pungent and delightful smell of apples envelops my car on the 10 miles drive between my house and my brother's. Jack Frost attacked both the flower and vegetable garden last night. As for the zucchini plant - we said F.I.N.A.L.L.Y. The hanging begonia was secured in the garage for the night because I just couldn't part with it yet. Last Thursday's rain in the valley left termination dust on the top of the mountains. That is a good place for it. Karmyn and I talked today about her experience as Tinker Bell covered in a snow suit one Halloween when she was small. I prepared three batches of grape jelly this afternoon. I picked them, crushed them, cooked them, and then hubby helped me fill the jars. Unfortunately, the first batch may need to be used as "syrup." Pancakes, anyone? The birds of summer have flown to destinations south. I've noted the return of Pine Siskins and Juncos. The
28 comments
Read more

October 09, 2008
Please follow this LINK over to Anecdotes, Antidotes, & Anodes for information on October Breast Cancer Awareness. Swampy is a breast cancer survivor and tells her story with humor and inspiration. She is keeping one of her posts open for reader contribution as well. If you have a story to tell, she wants to hear and share it with her readers. She is also one of my very first blogging friends and I appreciate her humor, her zest for life, and her toothless grin. (okay, she only photo-shopped the toothless grin) ~~~~~~~~~~~~~~~~~~~~~~~~~~~~~~~~~~ Comment Highlight from my last post: Mercy's Maid said... I am so sorry! As an aside, Cass at Just Curious is donating $9 to breast cancer research for every comment she gets on this post. ~~~~~~~~~~~~~~~~~~~~~~~~~~~~~~~~~~
12 comments
Read more
More posts